Well I still haven't refreshed the blog like I said I would... I will at some point, but that point is not this point. I have however been painting a whole bunch of stuff! As I mentioned before, Contrast paints have been an absolute game-changer for me. This is mostly a psychological change really; I find painting a real grind at the best of times, and being able to just sit down and get something finished, or at least make some significant progress, completely changes the way I think about it.

I've also been playing about with a bit of Zenithal priming and pre-shading on a few things here and there, which is significant for me. Given that I find painting such a pain, it's been a long time since I tried out any new techniques, so it's been nice to do just that.

To take a little breather from my Skaven, I painted up this chap with a Zenithal prime/Contrast combo. This is the first version of Scyla Anfingrimm, who I had planned on using as a Flesh Hound/Gore Hound. He's been sitting unloved for literally years, so he seemed like the perfect candidate to try out something new on. Very pleased with how he came out, especially as he still matches the rest of my Flesh Hounds quite well. 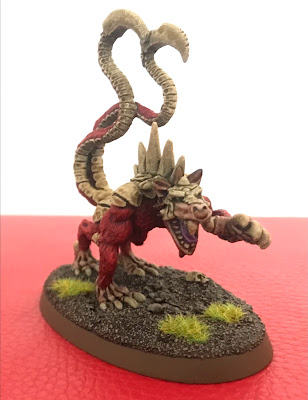 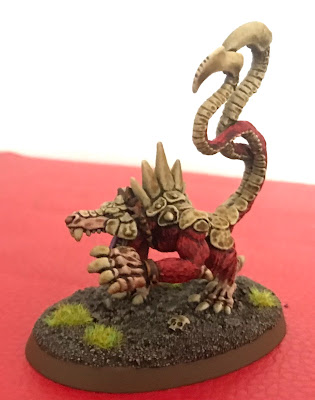 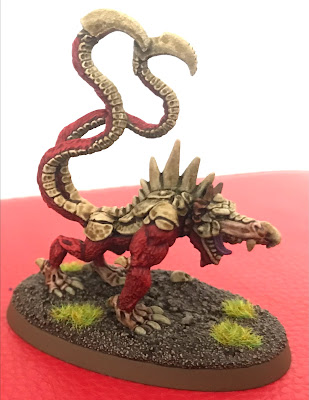 After that, I cracked on with my Skaven again and here they are in all their glory: 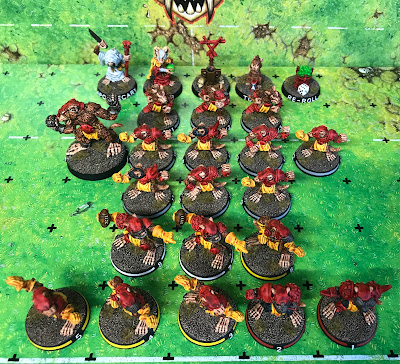 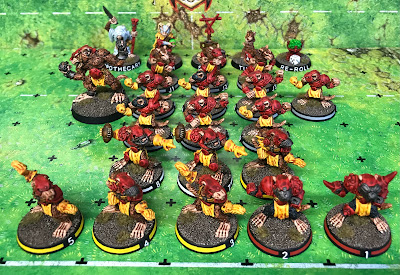 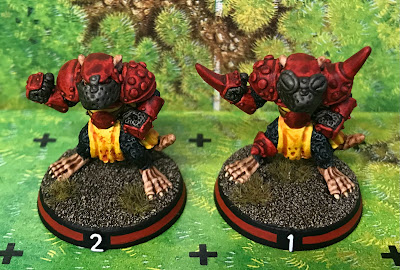 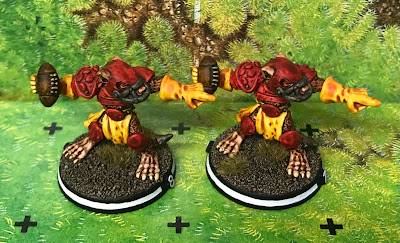 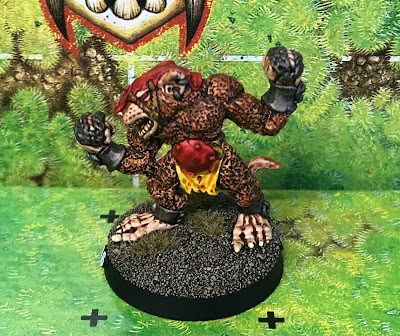 Technically they're not *quite* complete, as there are a few more things I want to add (newer Rat Ogre, Star Players, and a few mutants). This is the main team done now though, and I've already managed to get a game in with them (terrible pics below). 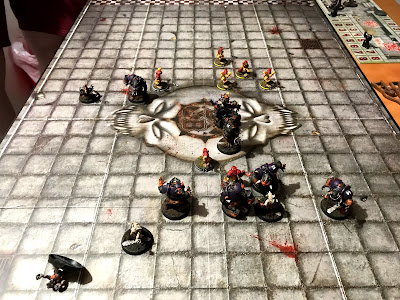 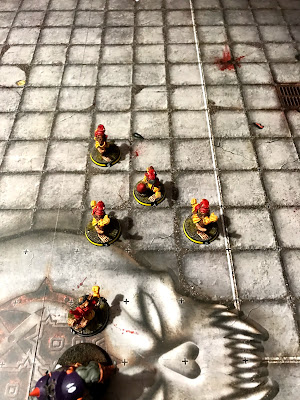 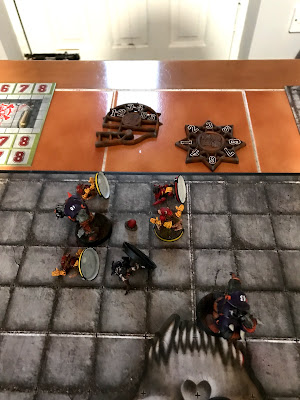 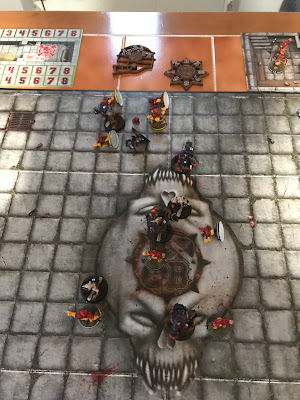 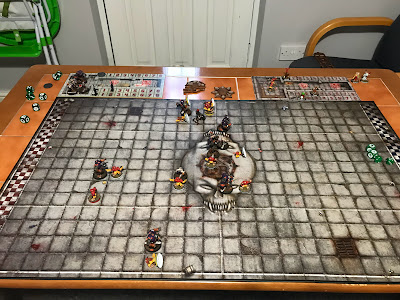 I've also had a bash with the new Stargrave rules (more terrible pics below): 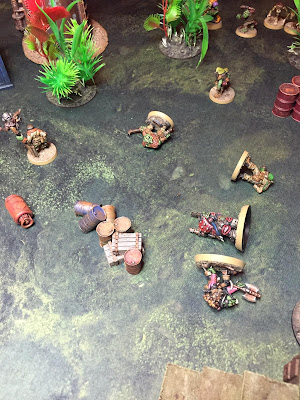 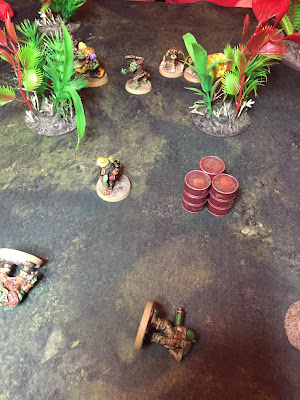 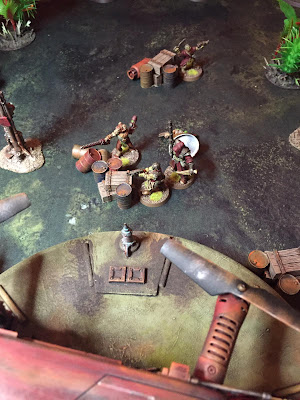 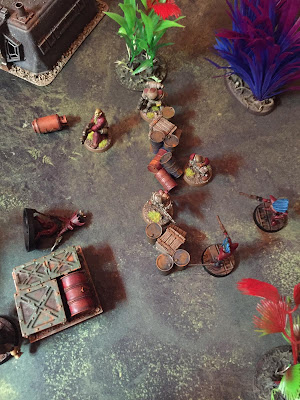 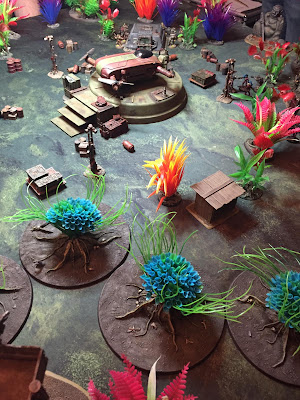 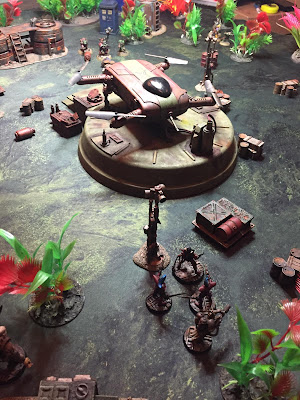 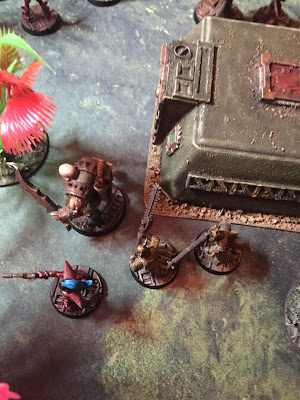 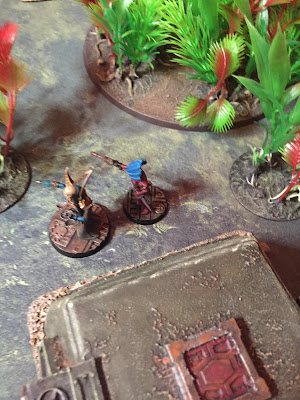 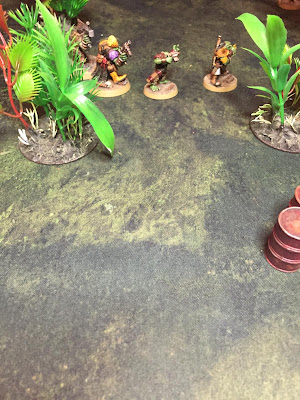 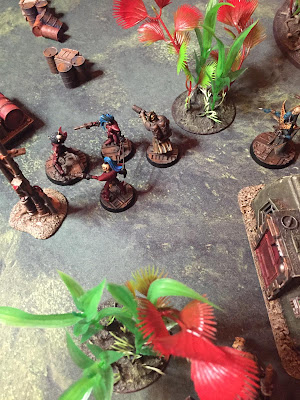 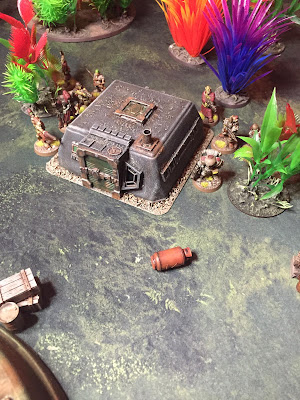 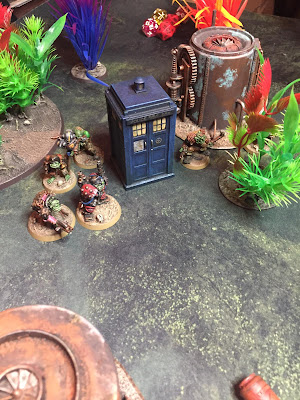 We've been playing Frostgrave for years, so the rules weren't too much to wrap our heads around. Still plenty to learn though, and I'm looking forward to putting together a crew of space cowboys.

That's all from me for now, but I'll try to keep up the painting and posting. Till next time.