Well I still haven't made any changes to the blog like I said I would. I will at some point, but tbh at the moment I'm just keeping it limping along as a little diary of sorts. That said, I have been doing a whole load of painting. Since discovering Contrast paints, my output has increased significantly, and my stress levels around painting have dropped. It's just nice to be getting stuff done without it feeling like a massive grind.

First up, I finished off some mutants and Star Players for my Skaven team, meaning the team is finally finished! I also painted up a new Rat Ogre because the Jes Goodwin one is absolutely tiny, even by Oldhammer standards... 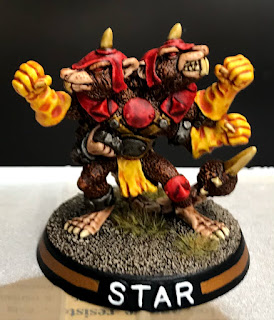 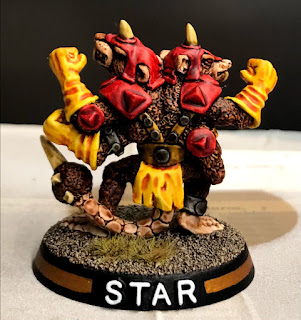 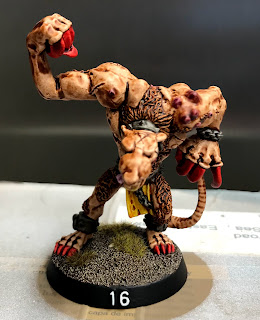 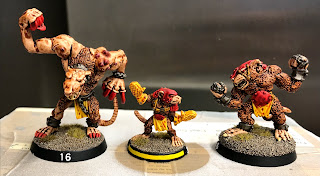 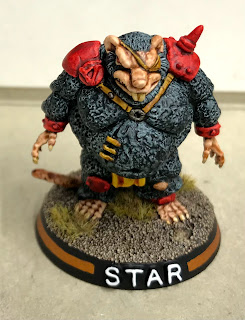 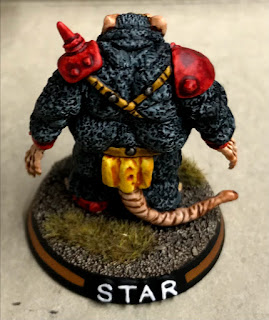 I also blasted through some Blightkings that have been sat around in their undercoat for far too long. I tried a zenithal prime with Contrast on these guys, but I actually think it's a bit too dark in places. Might try a grey/white combo next time. 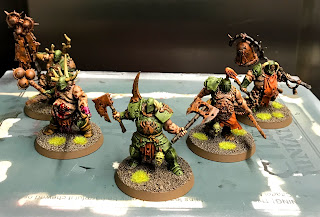 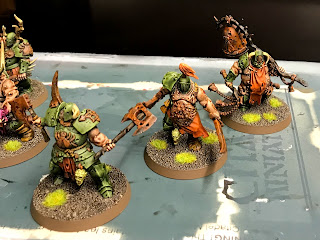 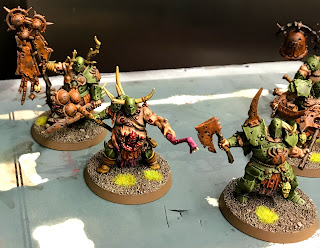 I also painted an updated version of my character Garrick Hagar from our Spero Secundus campaign. This represents a "levelled up" version of him from later in the campaign, after he realised his full psychic potential (hence the staff). Compared to his earlier self, he's a big lad! 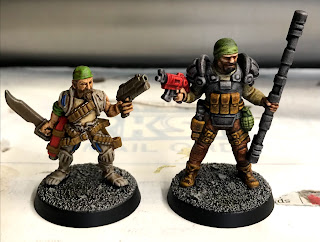 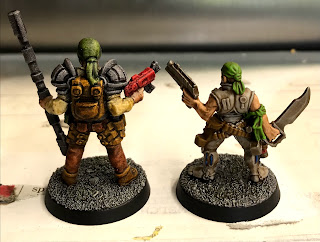 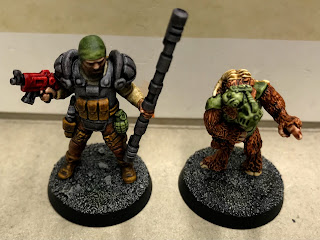 I managed to pick up some terrain on the cheap, so I quickly bashed out some rusty scrap piles that I think will fit nicely with the rest of my sci-fi terrain when I eventually get to it. 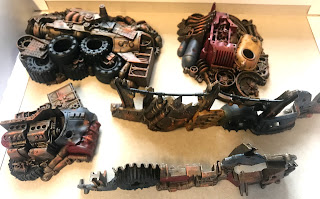 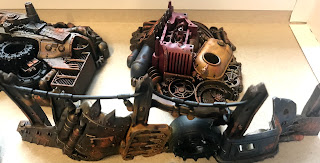 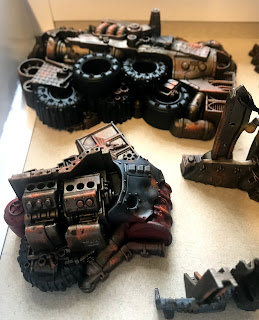 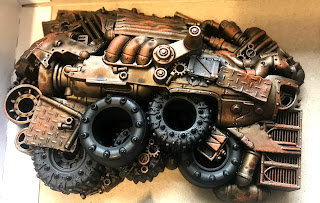 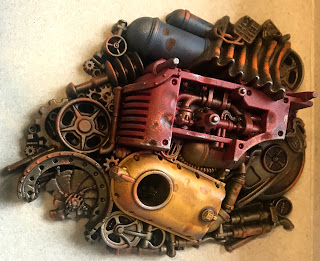 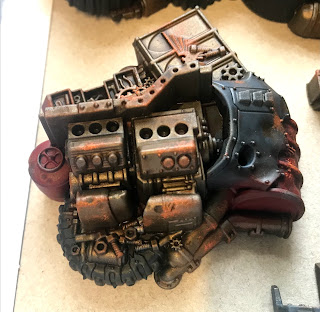 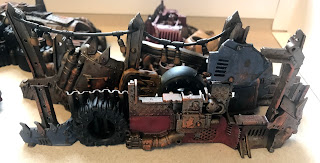 Lastly, I've had this random Snakeman sat around unloved for a long time, so I splashed a bit of paint on him too. 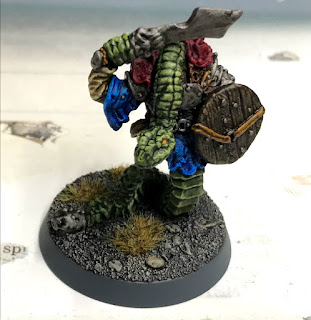 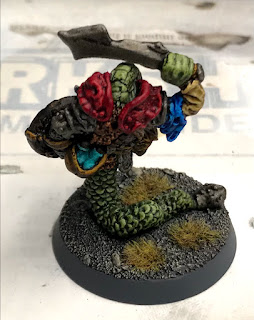 That's it for now; till next time!

Edit: I also laid out all of my Frostgrave Chaos stuff, and it turns out a accidentally have a massive Barbarian horde for Dragon Rampant and whatnot. Very cool. Gonna add a few bits and bobs to it when I get a mo I reckon. 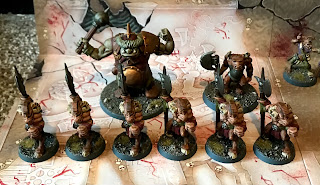 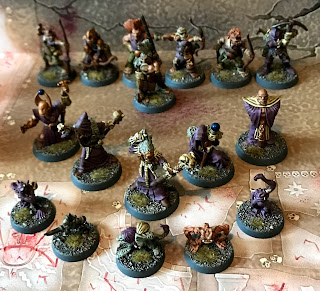 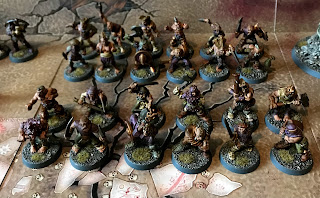 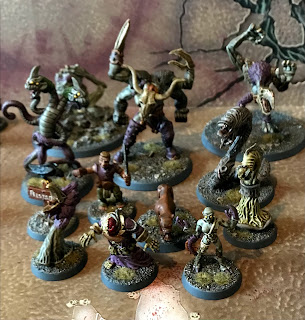