Time for a quick progress report from me. I have made *some* progress recently, but not a great deal...

I've now got my two units of Pink Horrors assembled and undercoated. To distinguish the units from each other, they're each from a different generation. First up there are the first edition Horrors, which are my personal favourites by a LONG way. A complete nightmare to assemble though, and I'm glad I'm not playing Fantasy as I can't imagine the hell of trying to rank these guys up.

They're a mix of pink and blue Horror models, but they'll all be painted the same. I just fancied a bit of variety in the unit.

Next up are the second edition models (and my second favourites):

Again I've gone for a mix of pink and blue to give the unit some variety.

All that remains to be assembled now are eight more original daemonettes, and then I begin my painting frenzy...

I'm trying these guys out in an 1850 battle today, so might take a few snaps of that if the battle is going in my favour ;)
Posted by Ross at 04:49 No comments:

Another quick post from me, and a terrible picture to accompany it:

This magnificent pile of lead is currently covering my desk. That's enough Horrors (a selection of Pink and Blue) for two squads of 11, covering my scoring in my current 1500pts list. As is my preference when it comes to my daemons, I've differentiated between the squads by using different generations of models. Seen here are the first generation of Horrors from the Realm of Chaos days, plus another squad of the second edition variety.

You can just about see one of the original Daemonettes on the far left. I'm also putting together 10 or so of these to jump out of the portalglyph.

I'll get some closer pics of these once they're all assembled and ready to roll. That's all for now!
Posted by Ross at 15:40 1 comment: 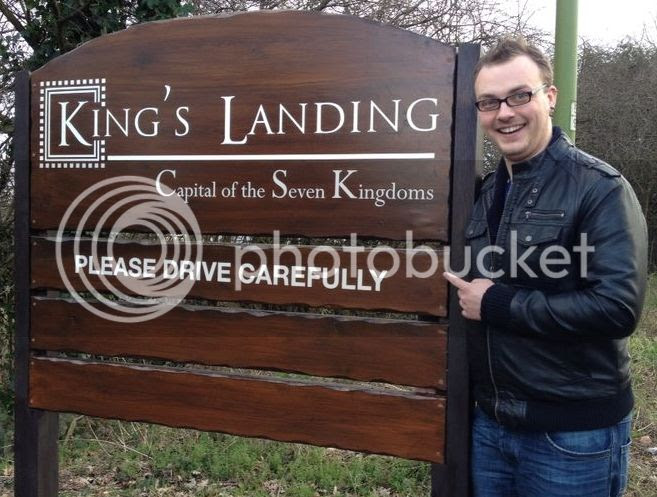 Ok so the picture is completely unrelated, but as I don't have any models to show you, I thought I'd share!

Been a while since I've posted... I've not been completely idle, but most of my gaming time has been spent assembling ancient bits of lead for my army. I thought I'd just let you know that I'm not dead though. Been thinking about working my list more towards something "competitive" (how I hate that word!).

After another kicking at the hands of my clubmates (three in a row now... oh dear), I've re-jigged the list to this:

It's similar to what I've been running, but with a few important tweaks. I only have two troops, but I'm very much of the opinion that that's all I need. I can keep the pressure on and do some late game contesting, so I just need a couple campers. I do also have the portal to reinforce home objectives if need be.

The hounds have been beefed up too, and now hide out behind the ADL. I deploy it forwards and let them scout up behind it. If night fighting is in effect, then all the better, or if I get lucky and roll Mental Fortitude (so they can GtG behind it and then pop right up again). The inclusion of the ADL comes from being battered by first turn Eldar and Space Marine firepower recently... Gonna try it out for a while and see how I get on.

Thoughts are welcome as ever. Next time I promise to have (relevant) pictures ;)
Posted by Ross at 09:16 3 comments:

The cake is a lie: Portalglyph completed!

It's just a quick update from me this time around. I've not had a huge amount of time to paint recently, but I did manage to get my portalglyph finished: 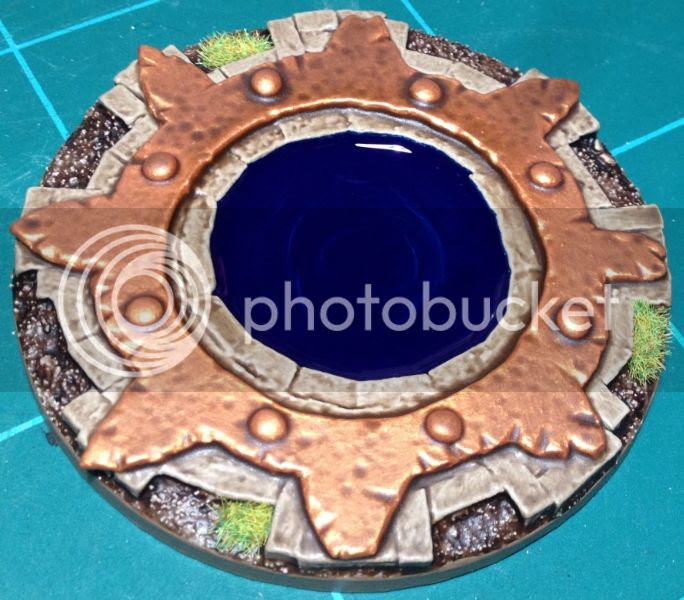 I gave the "portal" itself a blue sheen using a few coats of Tamiya Clear Blue to give it that authentic "Stargate" feel ;).

In other news, I got my arse kicked by the Eldar menace again last week and it's given me plenty to think about in terms of my list and tactics. More on that in a future post though.